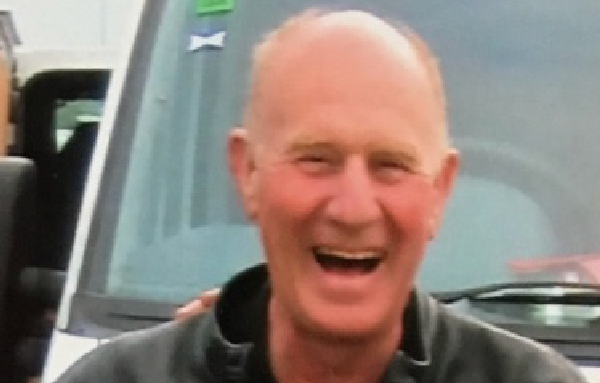 Fiona was supported in curating a personal playlist for her father, who had lived with dementia.

‘I had read Sally Magnusson’s book “Where Memories Go” which led me to look into Playlist for Life. Like so many families, my siblings and I had watched our strong, independent dad slowly disappear as the grip of dementia robbed him of everything that once defined him. Communication had become increasingly difficult for him and he had become very withdrawn, so I’d thought a playlist was worth a try. My brother, whilst being cynical that it would work as Dad was never particularly interested in music, agreed to take on the job of compiling the playlist. With some suggestions from my mum (including a few rugby songs!) and just going with popular music of dad’s youth in the 50s and 60s, he put together about 3 hours of music on a special “dementia friendly” music player.

After my brother took the player over to our parent’s house for the first time, this was part of the message we received:

“Well, that music player is a massive success. I put almost 70 songs onto it (so that’s over 3 hours), and Mum and Dad listened to the whole lot this morning. Apparently, Dad could remember loads of the words and could name the singers – sometimes when Mum couldn’t!

Mum said it was quite an emotional experience for her seeing Dad so normal. It’s amazing what a powerful trigger this has turned out to be. I know music is often cited as something that can really get through to dementia sufferers, but I’ll admit I’m very surprised at how well it worked given that Dad has never been especially interested. It’s given them both a very happy day.”

I spoke to my mum a little while after (none of us live nearby) and she said Dad had listened to it every day and that it had instantly brightened him up. My brother added more songs – some that mum had requested as her own memories of good times were prompted by it. It was very emotional and so rewarding to find something that brought back a little of our dad and brought home some pleasure amongst all the depression of this terrible disease.

I have been working on compiling my own playlist for life and my daughters have introduced me to Spotify. I now regularly add songs to the list when I hear an old favourite on the radio.’ 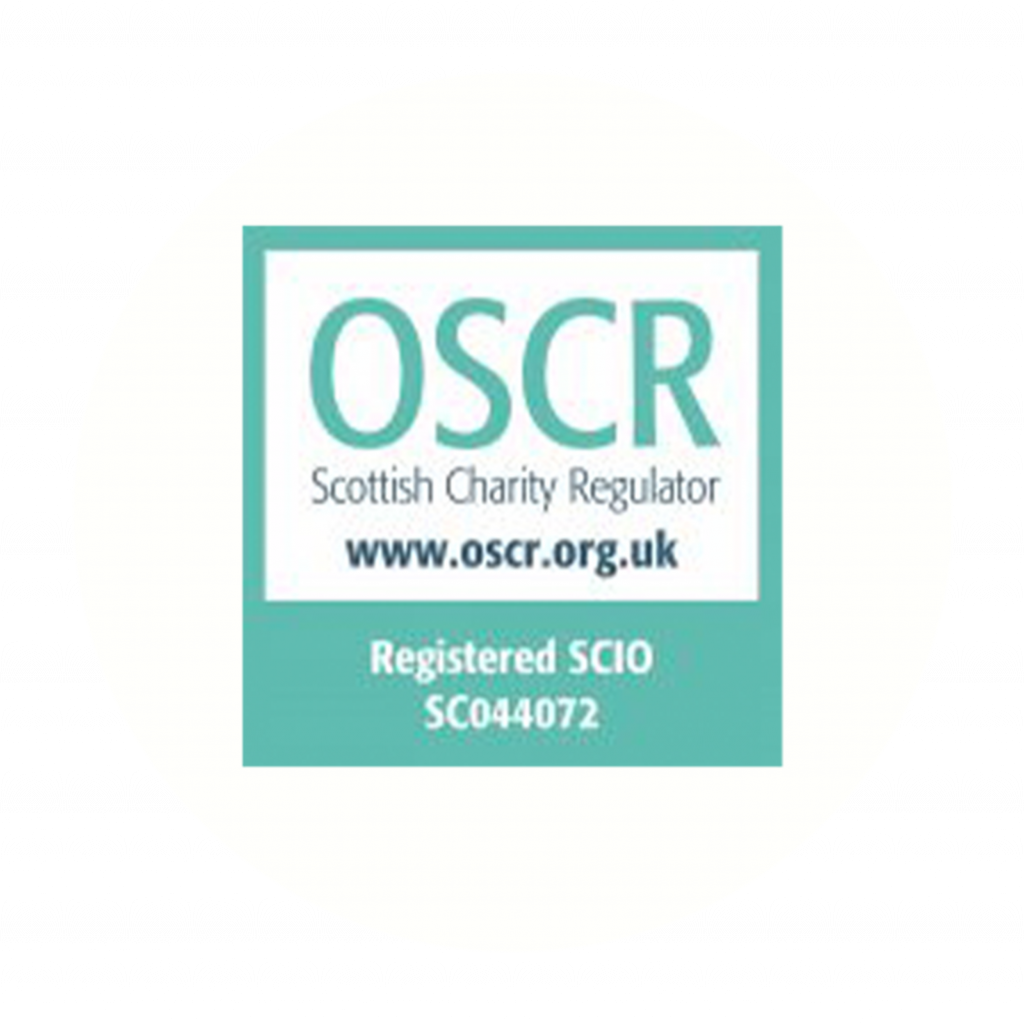 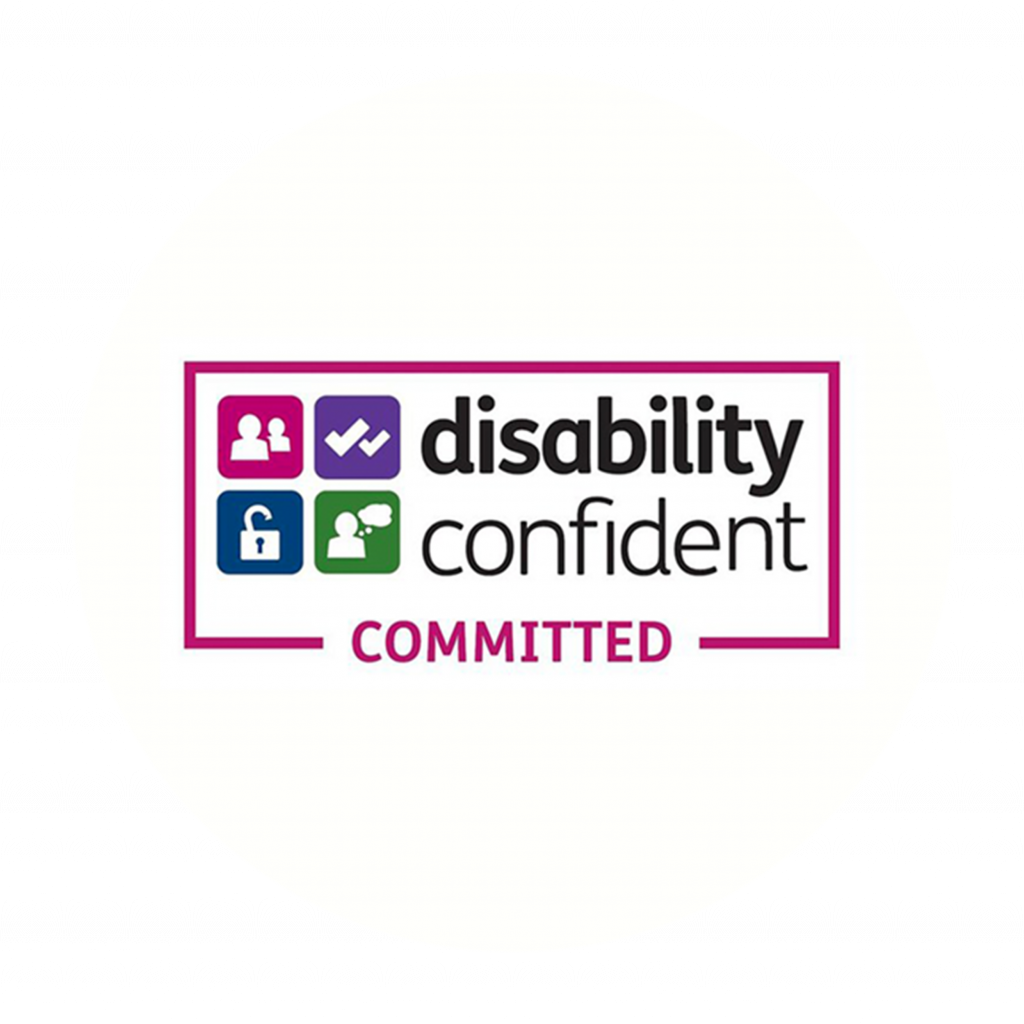 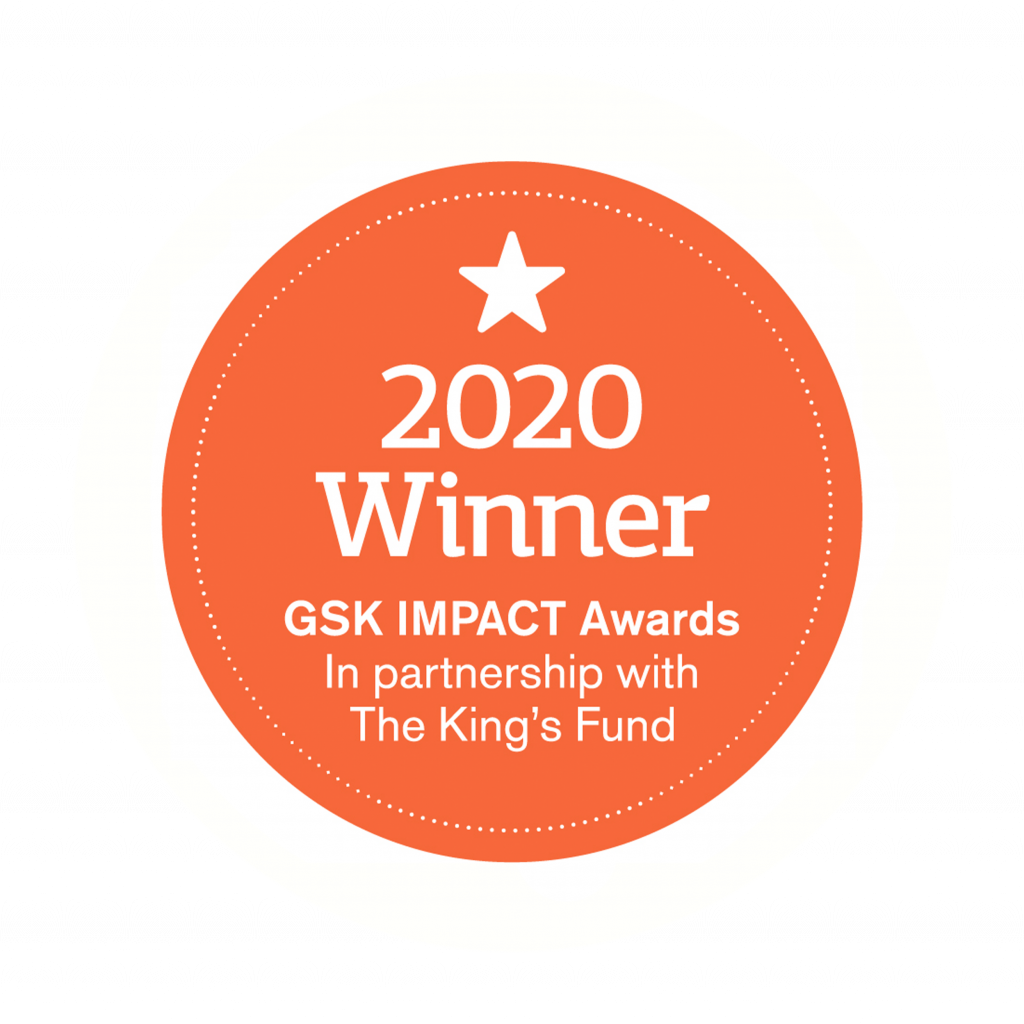